Monty Python’s Spamalot gallops back out but this time with amatuer companies to theatres across the land (to the sound of banging coconut shells). Lovingly ripped off from the classic film comedy Monty Python and the Holy Grail, Spamalot is a kind-of new musical with a book by Eric Idle and an entirely new score for the new production, (well, almost) created by Eric Idle and John Du Prez.

Spamalot tells the legendary tale of King Arthur and the Knights of the Round Table and features a bevy (or possibly a brace) of beautiful show girls, witch burnings (cancelled due to health and safety) not to mention cows, killer rabbits and French people. The show features fantastic tunes more magical than a Camelot convention, including He Is Not Dead Yet, Knights of the Round Table, Find Your Grail and of course the Nation’s Favourite Comedy Song (Reader’s Digest Poll 2010 - before it went bust), Always Look On The Bright Side Of Life. 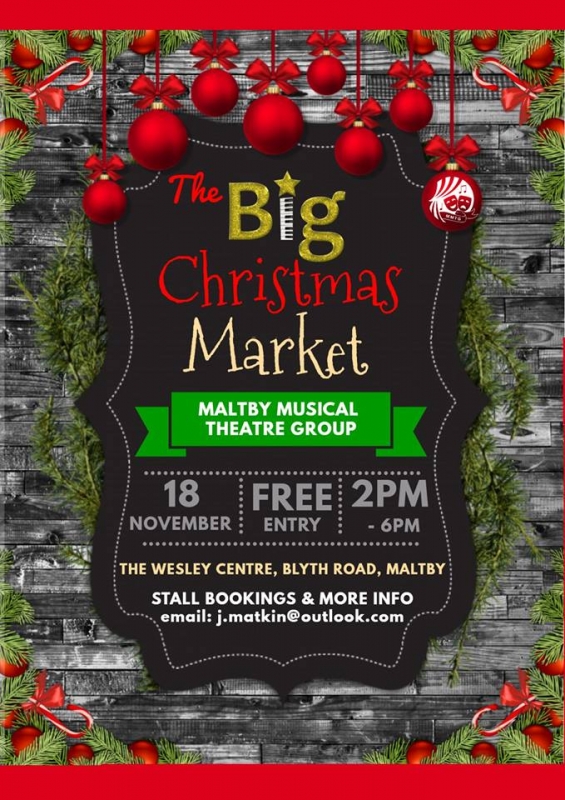 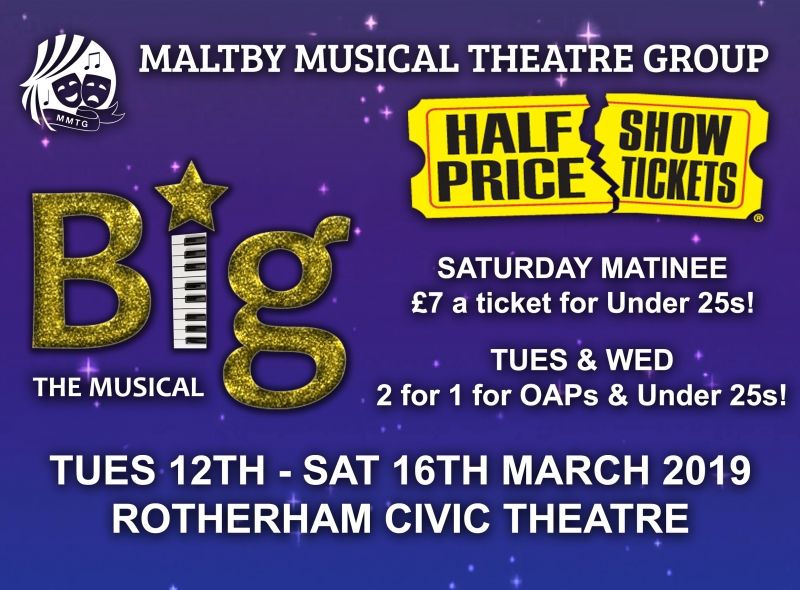